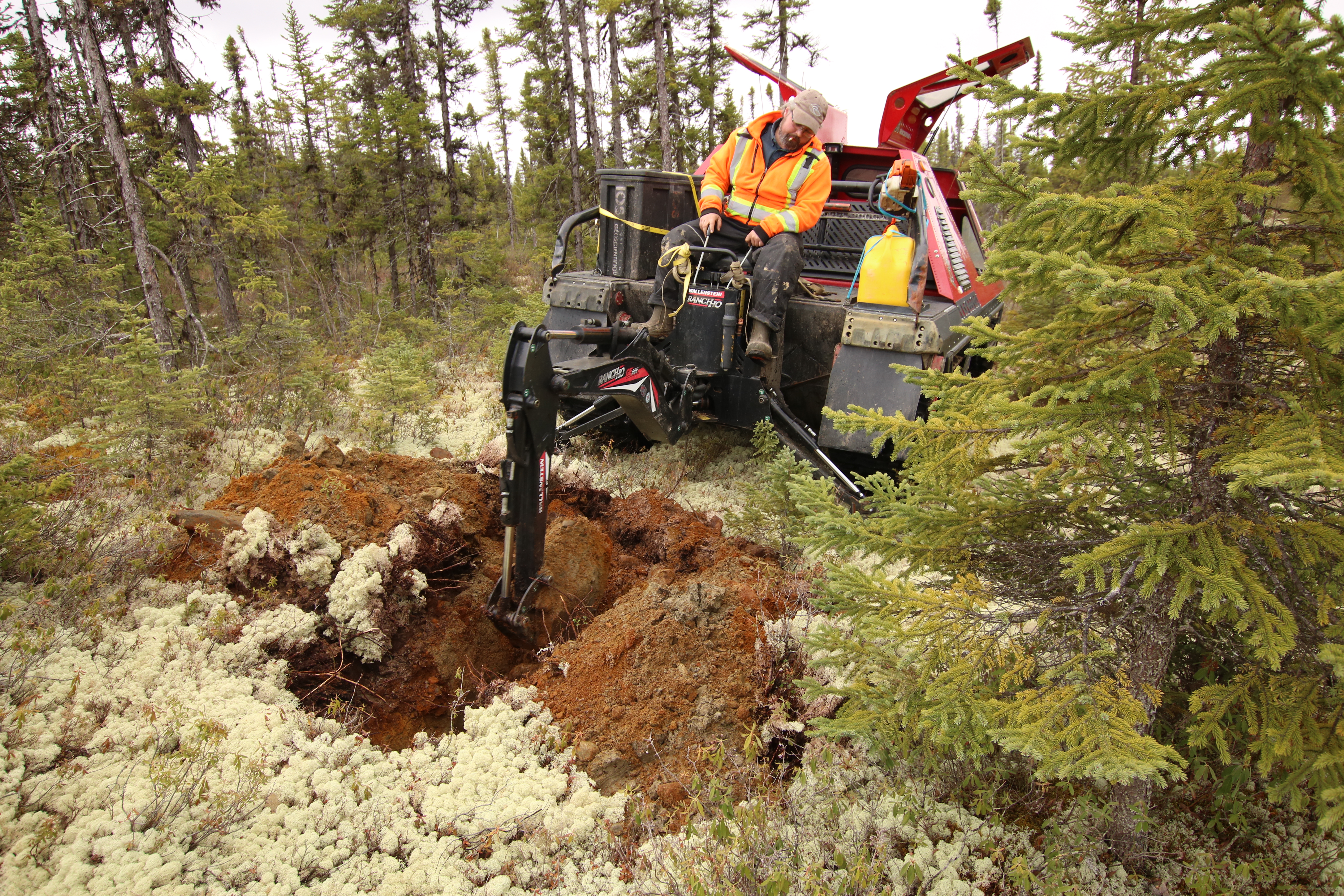 With Discovery Group backing, a strong management and technical team, and a